What constitutes an act of war? 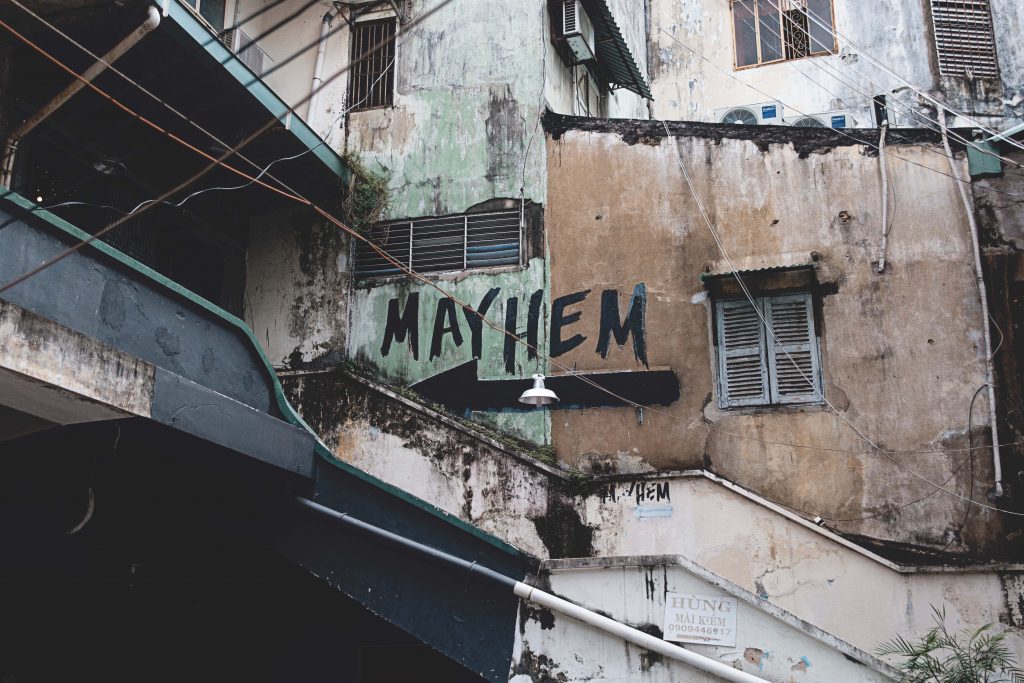 One of the major questions in history is: What constitutes an act of war?

It is a question that echoes in today’s inner-city neighborhoods, and one that gives my work its present-day relevance. Drugs and police still occupy our neighborhoods, which are treated as war zones, while feeding our young men and women into the jaws of the privatized prison system. “¡No parasan!” was a life-or-death line in the sand and echoes other battle cries in the ongoing fight for justice and equality: No justice, no peace! By any means necessary! I AM somebody! Silence is betrayal! You can kill the revolutionary, but you can’t kill the revolution! All power to the people! Yes we can! Black Lives Matter! Justice for all! Indivisible!

Why do I always set my novels in the past, rather than in the present day?

I hear this question a lot. Like everyone else, I’ve heard all the platitudes about knowing our history: You can’t know where you’re going without knowing where you’ve been. If you don’t know your history, you’re doomed to repeat it. I get it, but to some folks they sound a bit vague. In The Weight of a Pearl, Doc describes the history he’s lived through as a well-known trick, as familiar as a game of Three-Card Monte. He knows he won’t fall for it because he’s seen the trick before. Everything we’re seeing today has happened before. So know your history. Then you won’t fall for its tricks.

That is why I continue to lurk in the past—to expose the tricks of inaccurate history and shine a light on each hidden black chapter of America’s narrative. African American participation in the Spanish Civil War is one of those chapters, and takes us right back to the question: What constitutes an act of war?

What about the wars in so-called “peace-time” America? Inside our cities, our neighborhoods, our families, inside ourselves? How and why are people stockpiling assault weapons and ammunition and murdering innocent children? How much can we take? And at what point does it become war? But look back. How did brothers kill brothers in the American Civil War? How did members of the human family murder millions of their Jewish brothers and sisters in Nazi Germany? Apparently, deception and division are very clever tricks.

But perhaps if we learn the tricks of history, we won’t fall for them again. The Weight of a Pearl is only one story, with its own answer. But I hope it will make readers ask themselves the question: What do you think constitutes an act of war? And what are you prepared to do about it?

I’d love to hear your thoughts on this timely and urgent subject….