Keep a lookout for the Thought Police! 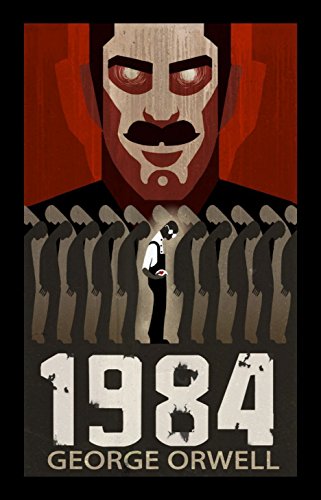 To all readers and writers of historical novels: Do you ever ask yourselves why you are attracted to the stories of history? Here’s one for you, more relevant now than ever. George Orwell wrote the futuristic novel 1984 in the year 1948, and I would love to have seen the public’s reaction to it in real time. In Orwell’s fictional fascist world, few were even aware of their own oppression. Here are a few idiomatic quotes from 1984 as well as my own thoughts about their relevance today. See if these don’t run a shiver down your spine, fellow citizens. But keep a lookout for the Thought Police!

“Big Brother is watching you.”

“In ‘Newspeak’ there is no word for ‘Science.’”

“The past was erased, the erasure was forgotten, the lie became the truth.”

“In a time of deceit, telling the truth becomes a revolutionary act.”

“The Thought Police would get him just the same… Thoughtcrime, they called it. Thoughtcrime was not a thing that could be concealed forever… sooner or later they were bound to get you.”

Modern-Day Translation: Be sure and keep buying that new overpriced cellphone every year, even though your current one is working just fine. It has all the newest Big Brother features to keep you on radar for the Thought Police!

“The object of power is power.”

Modern-Day Translation: Corporate monopolies tell you what to desire. Even if you don’t desire it, you soon will. After all… Big Brother IS watching you.