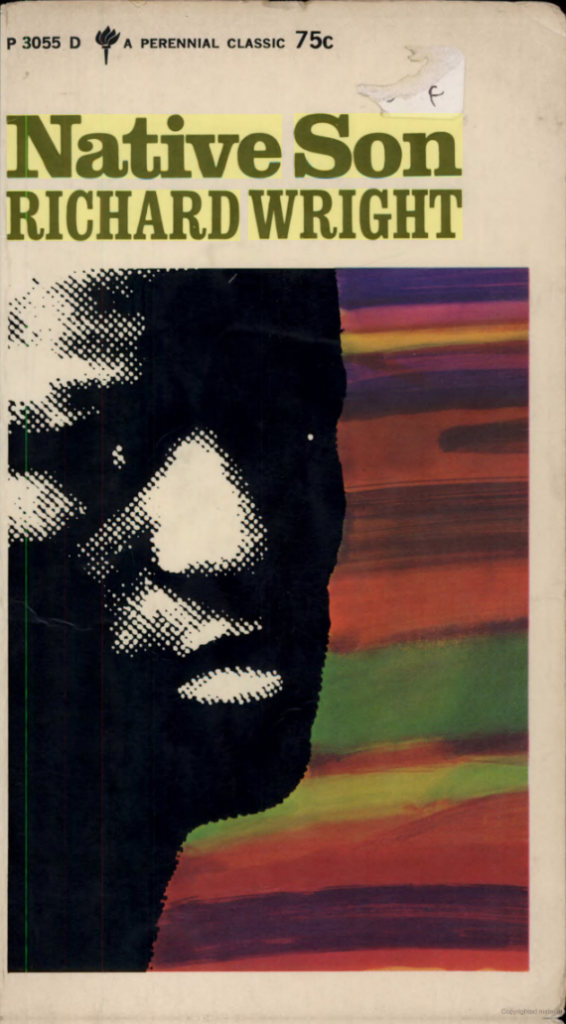 What’s in a name? Do you ever wonder what’s behind the title of a book or a film? At a recent book reading, I was asked how I came up with the titles for my novels. It set me to thinking about titles of some of my favorite books and films. I’ll start off with Richard Wright’s Native Son.

Native Son by Richard Wright – Reading a Richard Wright novel is torture. That is why he is one of my favorite authors. He doesn’t just describe what the characters feel; Wright makes you put on their skin, drink their poison, and suffer every hot, jagged stab of their existence.

Let’s start with the key word in his title: native. Today’s consensus of definitions amount to: “native (noun): a person born in a specific place.”

In the 1600s the definition was: “native (noun): non-white original inhabitant of a country…” Then, in 1950, the Oxford English Dictionary expanded the interpretation to include: “greedy for beads … and alcoholic drinks. Suspect of cannibalism. Addicted to drumbeating and lewd dancing. More or less naked. Sporadically treacherous. Probably polygamous and simultaneously promiscuous. Picturesque. Comic when trying to speak English or otherwise ape white ways.”

Born in America, Bigger Thomas is a citizen without citizen’s rights. So it follows that Bigger feels like a fatherless orphan. He grows up with depictions of whites as intelligent, powerful, and superior. Blacks are depicted as ignorant savages, with a birthright of struggle, poverty and hopelessness. The sarcastic tone of Richard Wright’s Native Sonmakes this a perfect title.

All the President’s Men

Here’s a pretty easy one, but I always loved it: