Gay in America Before “Out” was “In” 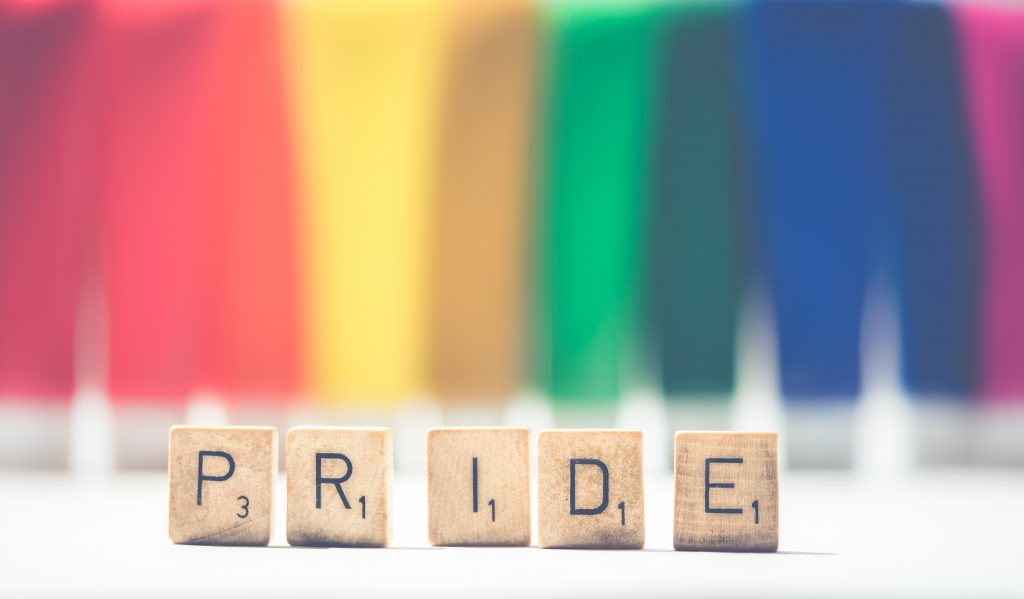 The Stonewall Uprising occurred in 1969. Gay-bashing was suddenly all over the news, although it had been going on for decades. The word “pride” was used strictly in the context of “that’s my boy!” — but only if you were a straight boy.

What was it really like for gay Americans in the forties and the fifties? Well, for starters, Senator Joseph McCarthy accused homosexuals of threatening the national security. Lord! Sounds as though he believed the world would have been better if there had been no gay people at all. I’ve actually given that some thought and tried to imagine a world without Johnny Mathis, Cole Porter, Leonard Bernstein, James Baldwin, Lorraine Hansberry and so many other gay icons of the arts. And what about all the doctors, nurses, war veterans, and hard-working nine-to-five folks who contributed to the success of this country along with all the so-called straight folks?

There’s one famous name I left for last. Billy Strayhorn. Billy Strayhorn was a gay African American musical genius who worked closely with Duke Ellington. He wrote Satin Doll, Take the A-Train, Something to Live For, A Flower is a Lovesome Thing, and the complex and sophisticated Lush Life, which he wrote at the age of sixteen! I was raised listening to Billy’s compositions AND the accompanying stories about how he could write charts for a full orchestra as quickly as other people could write words. Lush Life was a soulful, gut-wrenching torch song about heartbreak that still makes me cry every time I hear it. In my novel Bluestone Rondo, Lush Life plays a deeply emotional underscore, and Billy Strayhorn is a key element of my new novel The Weight of a Pearl. I can’t seem to get Billy out of my mind.

There are those who might say that Billy’s music was his legacy to the world. But I believe he left us much more. At a time when being gay was looked upon as some sort of abhorrent threat to national security, Billy never hid the fact of his homosexuality. He lived openly with Aaron Bridgers, the man he loved. In his own complex and sophisticated way, Billy was “out” before out was “in.” And every time I hear the word “pride,” I think of Billy. That’s my boy!

In Chapter One of my new novel The Weight of a Pearl, you will meet a little boy named Ronnie. Life in the Black Belt of Chicago during the Great Depression is difficult enough, but Ronnie and his sister Pearl also suffer physical and emotional abuse at the hands of their father Victor. Their mother Alva finds ways to make her children happy and does her best to protect them until, on Ronnie’s sixth birthday, Victor kidnaps him.

Life without Pearl and Alva is miserable for Ronnie. With each year, he grows more bitter and detached, finding his only comfort in the fantasy world of books. By the time he is fifteen, he has discovered a secret about himself that makes escape from Victor more urgent than ever. He hatches a cunning plot that must not fail.

Thus begins the story of Ronnie….